Is aviation in that list of 15M? Yes of course it is. Are pilots at risk? Probably some but not all.

What we rely on is the fact that the travelling public currently say they prefer a pilot on board, but will this always be the case? Probably not. The truth is Technology is changing our world, all of it, at a phenomenal rate. The introduction of driverless cars has already started and it can only be a few years before it becomes more widespread. When this happens, public opinion will, in my opinion, slowly change to acceptance of travelling on an aircraft without two pilots. It might take a few years more but eventually the very real possibility of completely crewless aircraft will be a reality.

In my opinion pilots should always be on commercial aircraft as they carry up to 500 unpredictable human beings whose needs might change rapidly or require immediate personal attention that a remote operative could not deliver. But that does not mean that we will always need the same number of crew, so cut backs are likely to come.

This is where Trade Unions have an important role to play to ensure fair treatment for everyone and that the financial benefits and savings made from reduced numbers is invested in the people not just the few at the top of companies.

No one can afford to be a luddite but we do have to negotiate a future that provides opportunities and financial stability for everyone.

On that merry note I wish you all a Happy Christmas and a prosperous New Year. 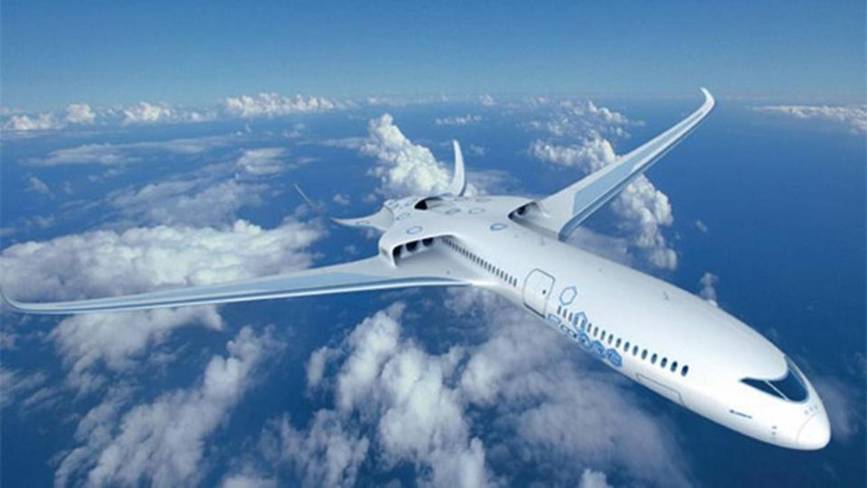