And just when we thought things were reasonably stable, or as stable as they can be in this industry of ours, along comes another problem. Of course, I refer to Coronavirus, or COVID-19 as it is now called, and just like SARS before it disruption is being caused.

As I write this, Italy is experiencing a vast rise in reported cases but is yet to find the ‘superspreader’ source and further cases are popping up throughout Europe. Asia and particularly China have reported many cases in the previous weeks.

This global threat to stability in our industry coincides with two weekends of disruption due to weather in the UK (Storm Ciara and Storm Dennis) followed the very next weekend by a severe sandstorm in the Canaries.

Not quite a perfect storm scenario although, unfortunately, the immediate result has been a decline in the share price of many airlines and travel related companies along with a few initial reports of airlines/companies potentially being in financial trouble and asking for assistance from creditors or governments.

A very graphic demonstration that in our industry we just don’t know what’s around the corner and where possible we should safeguard our employment and future. Just about anything could cause grief and uncertainty so don’t sit back on your laurels and say it can’t happen to me.

However, on a more positive note, we’ve been here before.

SARS has already been mentioned, but we’ve also had the economic crash in 2008, the volcano in 2010, various wars or conflicts and just about anything else thrown at us over the years. And the common theme throughout is that one way or another the industry has bounced back, sometimes in the short term and sometimes it has taken a bit longer.

Pilot employment and recruitment has admittedly fluctuated but generally recovered after any of these events, so fingers crossed there’s no cause for alarm at the moment.

So, it will be difficult for individuals personally affected should their employment be compromised by one of these events (& of course the IPA is here to help where possible), but please try not to lose heart and search for alternatives that will be out there. 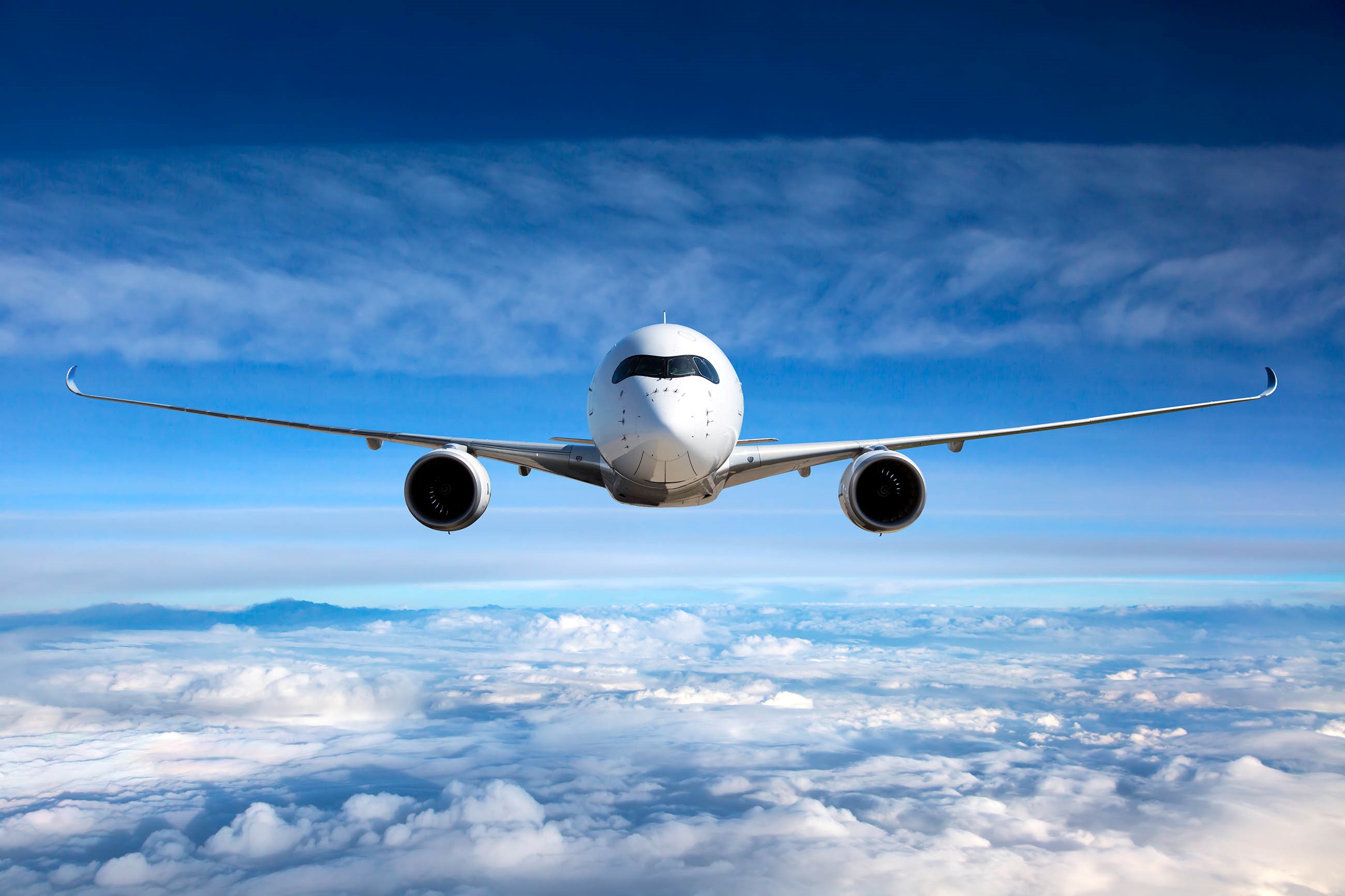 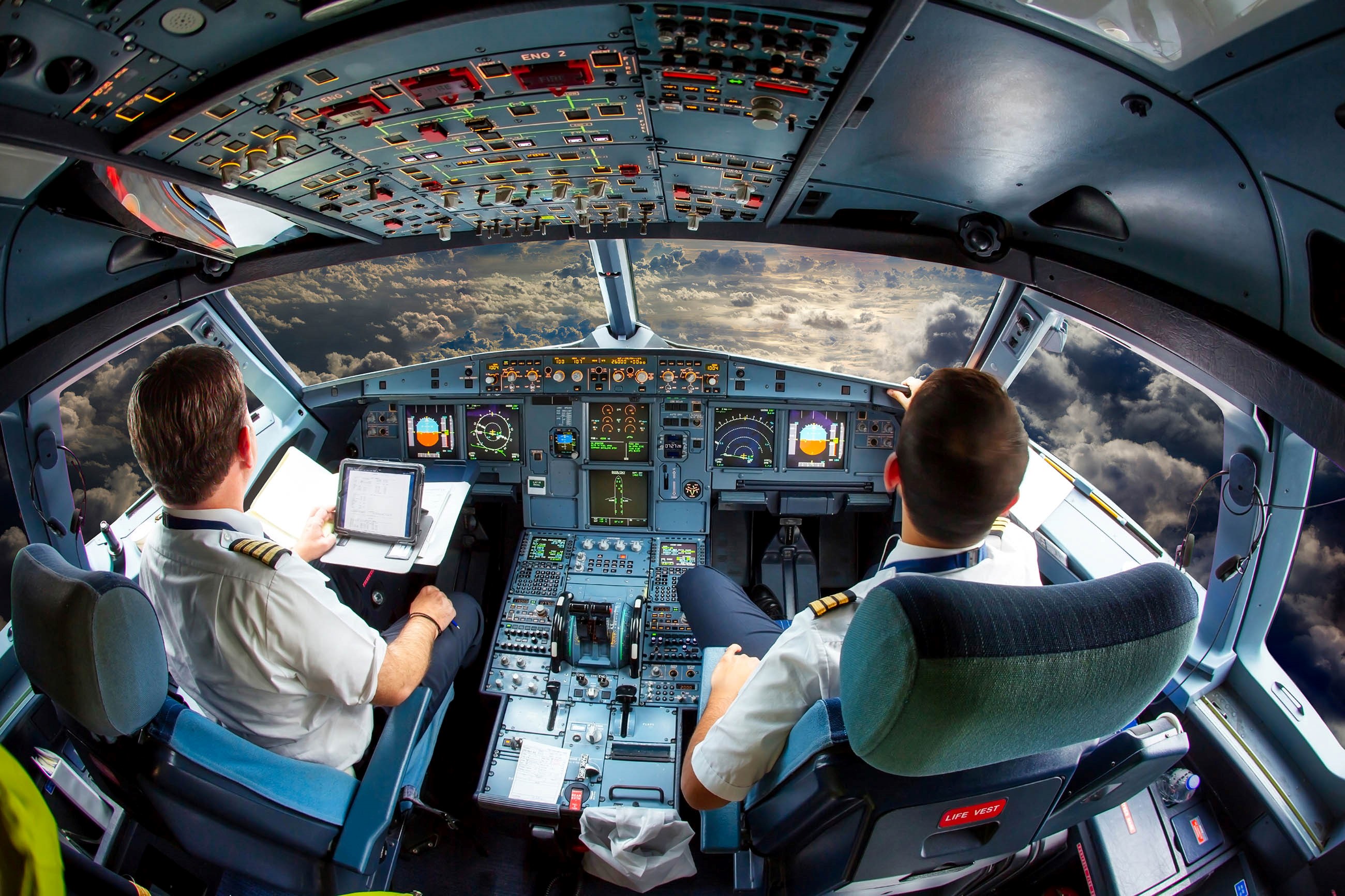