IPA Pilots - Do you know your Bonds?
Skip to navigation

Do you know your Bonds?

Home>About us>Blog>Do you know your Bonds?
Most people reach a point in their career where they want to change jobs.  For pilots this is most likely to be same role (or more senior role) but within a different company.  Bonds are an established and industry accepted mechanism for employers to protect their investment in training their pilots.  Most bonds do not pose a problem.  It is signed, along with the contract of employment, and after the pilot has been with the same employer for two, maybe three years, any liability they have is zero.
But what about where the bond is the villain?  It might be the thing that stops a pilot from career progression elsewhere.  A bond is a legally binding and enforceable contract, and if you are an employer, it is likely to be a necessary evil.  If a pilot wants to leave during its term, they are liable for the outstanding sum.
Employers can, and often will, seek to enforce the terms of the bond.  There may be provision for the employer to deduct all or some of the outstanding amount from the final salary payment.  Where this deduction falls short of the liability, and agreement cannot be reached as to payment, court proceedings may be issued.  It is sensible for the parties to avoid litigation.  It can be costly, time consuming, and stressful.  In many cases, the debt will be owed to the employer.  Unless the specific contract has not been performed, there is very little scope to avoid liability.  The only exception to this is in a genuine redundancy situation.  In such a case the pilot will not be liable.
As the employment opportunities for pilots improve, at the IPA we are receiving a greater number of enquiries about bonds.  If any member is considering leaving their current role and still has a bond agreement, we would strongly urge contacting us before making the decision to leave. 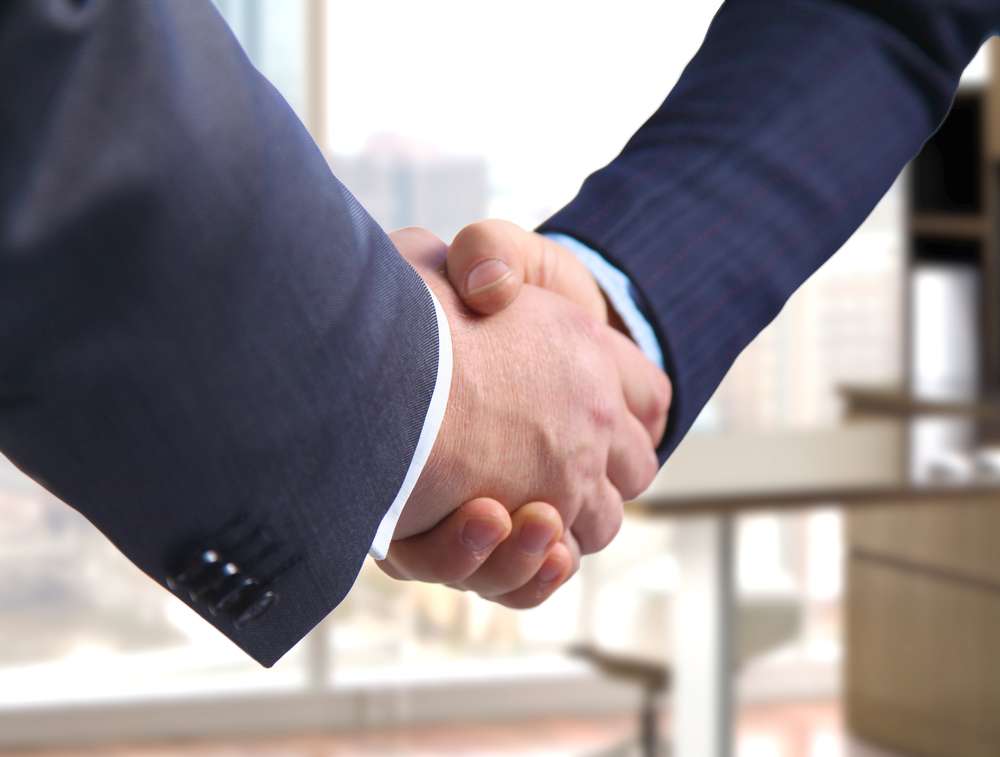 easyJet put 1/3 of pilot jobs at risk of redundancy

The IPA is surprised and very disappointed that easyJet has announced that up to one third of its pilots are at risk of redundancy, despite having

Draft Letter to MPs from Members

Draft letter for members to send to their MP’s. Please amend to reflect your own situation.

Submission to the Transport Select Committee