IPA Pilots - Beware of the 'informal chat'
Skip to navigation

Beware of the 'informal chat'

Home>About us>Blog>Beware of the 'informal chat'

The summer months normally mean a slightly quieter time in the IPA office in terms of representing members.  This summer has seen an unprecedented number of members contacting us in relation to employment disputes.  Whilst it is not possible to identify a clear trend as to why this is the case, what we can identify and copious flaws, errors, and clear wrongdoing by employers who seek to invoke and proceed with a discipline or capability process.

In our wide experience, the following are common issues when representing members.

Failing to identify the correct procedure, or any procedure at all.

Beware the ‘informal chat’.  We take the view that in reality there is no such thing.  That chat is likely to be a precursor to something bigger.  If your employer invites you to an informal chat (sometimes going as far as having HR present in a note taking capacity), alarm bells should ring.

There can often be a blurred line between matters that would be considered ‘discipline’ and those which would fall under ‘capability’.  Whilst the process followed is broadly the same in both cases, the outcomes are different so care should be taken to identify the correct procedure in the circumstances.  In a disciplinary matter, an outcome might extend to a final written warning or even dismissal.  In a capability case, we would not expect dismissal to be considered appropriate unless all reasonable support and necessary training had been given to the pilot and there is no improvement.

In a disciplinary matter, if dismissal is a possible outcome, this should be stated at the start of the process.  Dismissal will normally be in contemplation of the employer where the allegation is one of gross misconduct, however if the employee is not told this is a possible outcome, any subsequent employment tribunal is likely to take a dim view, as it misleads the employee as to the severity of the allegations they face.

Failing to correct a mistake.

Mistakes happen.  It’s human nature.  Unfortunately, most employers are not inclined to correct the mistake.  Whilst this might benefit our member further down the line, it would be better for all involved for the mistake to be identified and remedied at an early stage.

You are subject to a complaint at work.  You are called by a member of the HR team to say that the decision has been made to suspend you pending an investigation.  That same HR person is dealing with the complaint, and it subsequently transpires made the decision to suspend. Added to that, the same HR person seeks to chair the discipline hearing having been note taker at the investigative meeting.  ACAS guidance is very clear that different people should be involved at different stages of the process to ensure that the accused gets a fair, transparent and impartial hearing.

If a colleague makes an allegation against you, you should be given the opportunity to challenge the allegation and the evidence.  We have had cases where the employer has refused to allow access to witnesses, thus preventing full transparency.  This does not in itself mean that the case cannot be successfully dealt with, it just makes it more difficult.

Failing to review the evidence before progressing with the disciplinary.

In one notable case, it was apparent that the employer had not fully read the evidence of purported witnesses to the allegation made against our member.  When we recreated the scene, and looked at the witness evidence in terms of where people were and what they said they saw, it quickly became apparent that witnesses could not have seen what they stated to have seen, resulting in a successful outcome for our member.  Had the employer taken the time to properly review the evidence, it would have saved them significant embarrassment.

We have recently acted for members who have owed their employer money.  In some cases, it can be a significant amount, and the pilot may not have access to the funds required to service the debt.  The employer refuses to accept the employee’s reasonable offer of a repayment plan and instructs solicitors.  This act does not change an individual’s impecunity.  The matter concludes with a repayment plan not wildly different from that which was offered by the employee at the start.  The only difference now is that the employer has incurred legal costs unnecessarily that they cannot recover.

Failing to communicate effectively, or at all.

In one case we are aware of, an employee was moved to another part of the business pending an investigation into an allegation made against him.  Over a year later, having heard nothing, the employer out of the blue resurrects the process.  This is neither fair nor reasonable but failing to cooperate with the process might result in the employee losing their job before the case is even heard.

In other cases, employees have been suspended over the phone, allegations made that are then not followed up, grievances allegedly investigated but no outcome reported, letters sent in error, letters sent containing fundamental errors, incomplete evidence provided, no evidence provided, and in one case total confusion as to what is actually going on.

ACAS produce helpful Guidance and Codes of Practice to assist employers.  An employer is entitled to build on this in their own company policies and procedures, and as long as these policies are fair and reasonable, they will not be open to challenge.  However, where the employer subsequently fails to understand their own procedure or policy, or indeed follow it, they might find themselves in difficulty.

Employers have been known to produce an out of date policy or produce two different versions that say different things.  It can then take some time to unravel which is the correct document before it is possible to make any further progress.

The above will highlight to our members the importance of contacting us as soon as they have an employment dispute.  Whilst we cannot guarantee a smooth process, we can highlight any issue to both our members and their employers in the hope that common sense prevails and a pragmatic approach taken to any dispute. 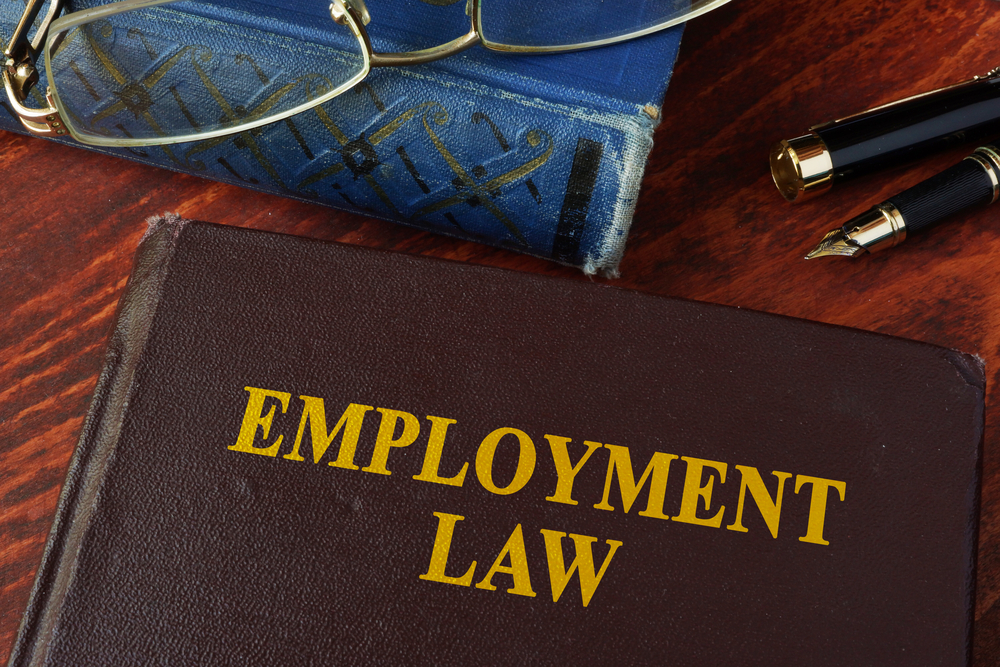