Best View in the World by Richard Lotinga

When our esteemed Chairman, Phill Petit wrote of the Best View in the World it sparked an idea of an article.

For those of you reading this, some will have just started and others may be coming towards the end of their career. I am in the last group with some 9 months to my 65th birthday and have been fortunate to see some of the great views from my cockpit.

I say cockpit, rather than flight deck because some views have been from a fighter or fighter/bomber cockpit in the shape of an F4 or Tornado GR1, though to be fair most have been experienced from a commercial aircraft. I have viewed the Grand Canyon at an approved low level and some magnificent lakes and mountains in Canada at a 100 feet and 500 kts but appreciation of the view in the latter tends to be overshadowed by the desire not to hit the water or granite.

We are in a privileged position.  You may not believe this after a 0400 local report or when still in the air at a similar time having started at 2000 but we do get to see some sights that others will not. Many years ago on the way back from the Canaries at about 0430 my FO, an enthusiastic amateur astronomer asked me if I could see the planet Mars over my left shoulder. The Red Planet was obvious, so I agreed I could. He then pointed out that since the sun was showing interest but had not quite risen over the east horizon, his side of course, that there was a remarkable sight. One was a regular occurrence, Venus, often the brightest ‘star’ in the night sky, but to the left of the still hidden rising sun was Mercury. So at that moment we could see, Mars, Mercury and Venus. Also, on that flight the International Space Station passed over us, a little more than a 1000 feet above, somewhere over Portugal. On night flights, in particular Canaries flights, the stars are easily seen and I carry an App on my iPad which displays the night sky, it can certainly pass a few moments and keep me awake!

Fortunately, unless you are a DHL or similar pilot, you tend to operate in daylight more often than not, so the sights are closer to home than many light years away. One of the common, but no less delightful views has to be of the Alps. Early but not too early, or early evening, with some shadows to accentuate the valleys and peaks and ideally with some snow on the higher peaks the Alps are very beautiful. In the winter you can often see the higher ski runs and the Matterhorn (the spikey one) and Mont Blanc are lovely to see.

For short haul pilots you might feel hard done by but the sights such as Venice, Mount Etna and many of the Greek islands are often worth pointing out to the passengers. The island of Santorini is also very special. Apart from being very unusual, it is the broken caldera of an exploded volcano, it is the supposed position of the ‘Lost City of Atlantis’.

The problem of flying at some 6-7 miles above the earth the sights have to be well defined or just very large. Cities, such as Paris, can be seen easily but to pick out the Arc de Triumph or the Eiffel Tower can be well-nigh impossible (Following the Seine and noting the position of Notre Dame can help). The fountain at Geneva is possible to see but you going to have to have very good eyesight.

And so to long haul. For me there are probably 3 exceptional sights: the southern mountains of Iran; the southern Pacific Ocean; and the Arctic Ice Cap to the north of Aleutian Islands. Perhaps, in addition, Mt Kilimanjaro and the monuments of Easter Island.

Perhaps the views have to be emphasized by the one’s geographical location as well as the view itself and the time to appreciate the view, For instance, I have flown into Kathmandu but I can hardly remember the details of the landscape because I was monitoring the flight path and assessing the escape strategies rather than gazing out of the window. On the ground it looked impressive and I could enjoy the view with a beer in my hand.

So why my 3 choices? The southern mountains of Iran are incredibly well defined and superbly rugged, Apart from the physical beauty of the landscape the great difficulty of traversing the ridges makes it very difficult for one community to know the other when they live only a few miles from each other. A colleague started his commercial career in Papua New Guinea. He flew tribesmen from one village to another in a sector that would last no more than 3 minutes. But for the tribesman to do the journey by foot might take a week. Aircraft do have their uses. Anyway, back to Iran, the mountains are a very special sight.

The southern Pacific Ocean is almost empty. The sector was from Easter Island to Western Samoa, with a possible tech stop in Taheete but we managed it in one hop, a flight-time of 8 hours 15 minutes in a max take-off B757. A good machine. We flew over one tiny island, which could have been the subject of the film, Castaway, but the island was covered in trees and as the film depicted had no obvious inhabitants. The vastness of the ocean and the perceived isolation was what impressed. We seemed to be the only aircraft in the southern Pacific. All the major routes were to the north of the Hawaiian Islands and the fact that we had a block altitude clearance of FL290 to FL390 confirmed our uniqueness.

My third choice is from the same part of the world as my second but slightly colder. The Arctic Ice Cap is magnificent. The sheer size of the snow-covered ice fields and from our altitude the beauty of them is a memory I shall hold for a long time.

As I started the views need not be the domain of a long haul pilot, nor even a daytime pilot but they do need to be appreciated and commented upon. Sharing the view with your colleague is all very well, inviting cabin crew to share the view can enhance your experience and pointing out the more obvious delights to your passengers can make their holiday start in a very happy way.

As Phill’s mate said, we do have the best view in the world. You just have to appreciate it.

What are your special views? 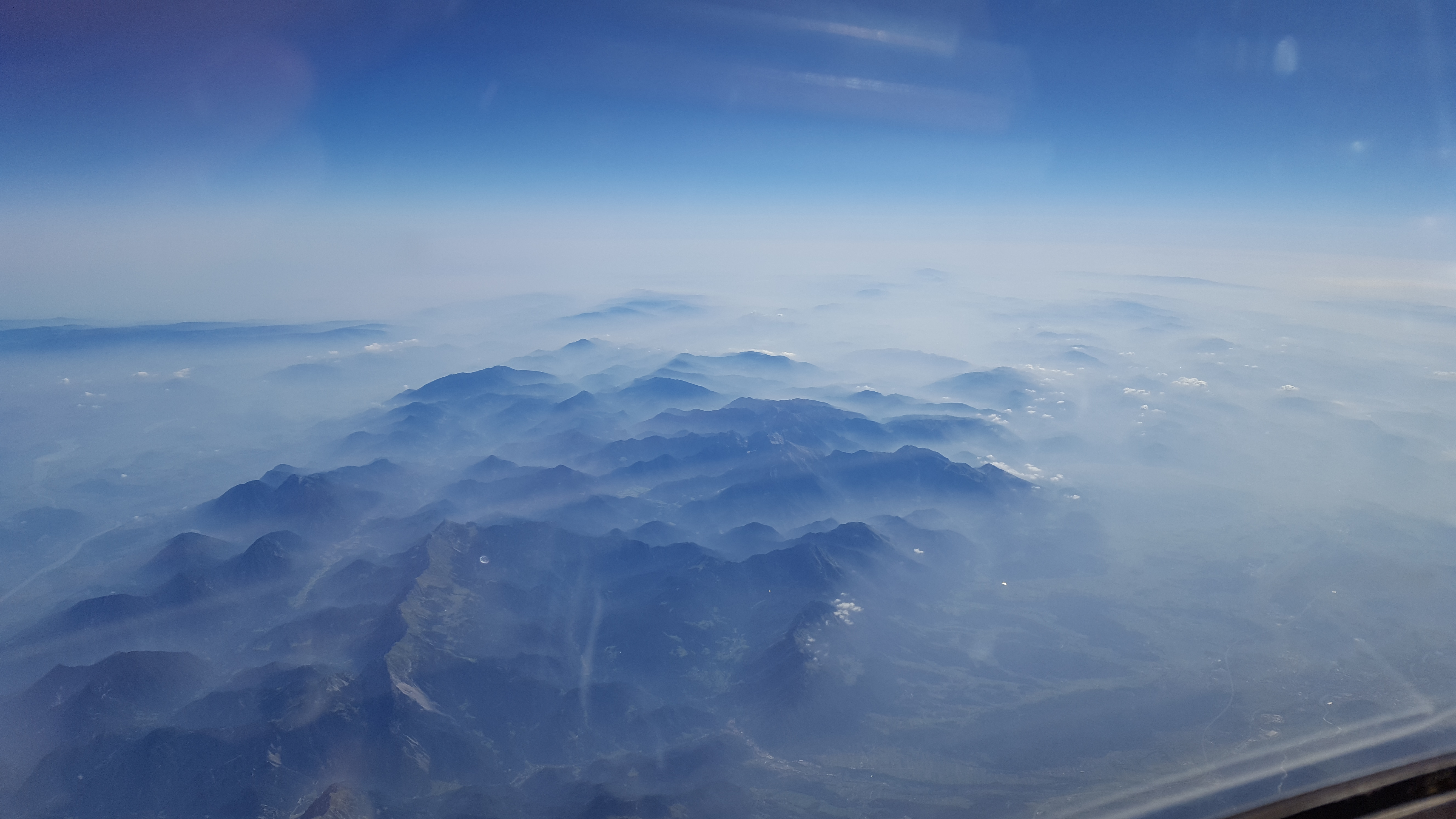 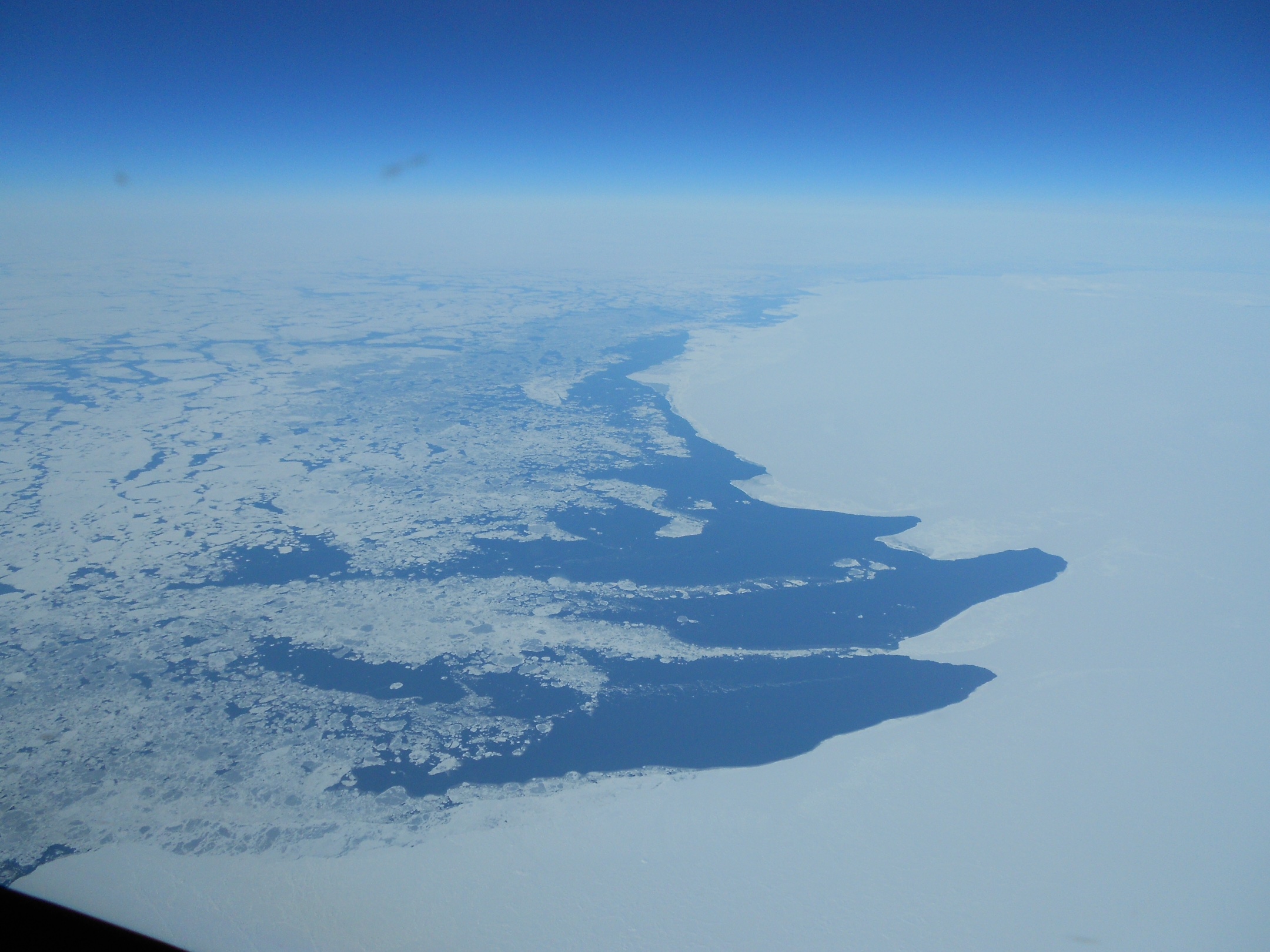 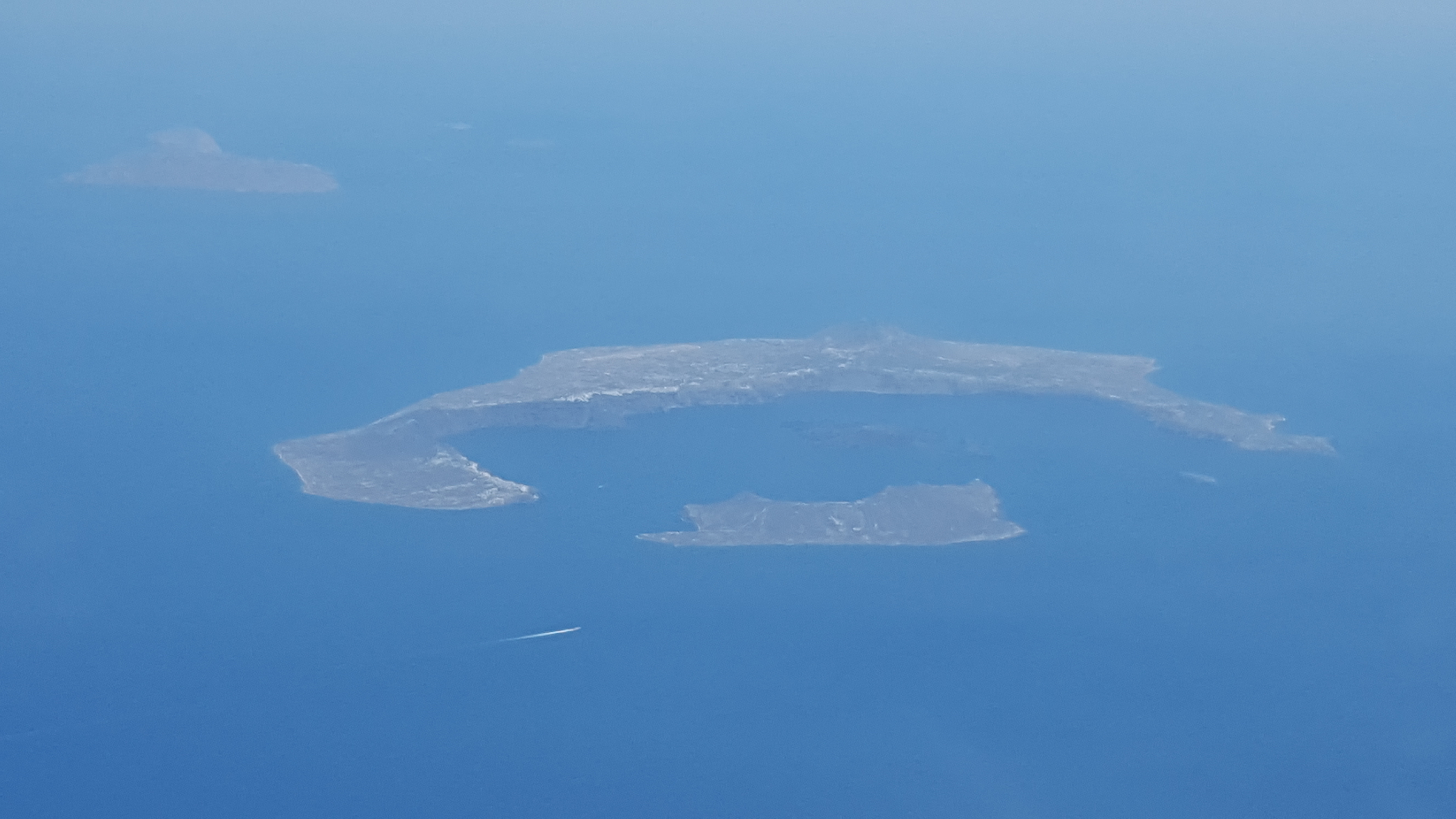